Don’t give in to stereotypes:

A topic of discussion for the media every year is the decline of blacks in baseball. It’s generally followed by “canned” reasons such as not having a dad at home or not having enough baseball fields in their communities.

I tell you what. If you have a few good men in your community, you can take 12 black middle school aged boys from the south side of Chicago and put them on ESPN for the world to see that black boys DO play baseball. 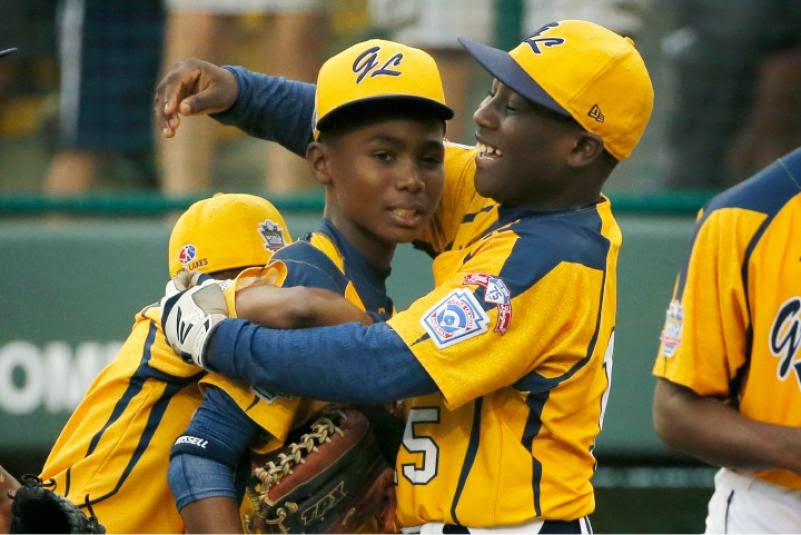 Show up and be present, and for Pete’s sake (whoever he is) please stop being a part of the problem with all of the excuses. Remember, if an idiot tells you the same thing over and over again for a year- you’ll eventually believe it.

In order to win the game, you must rely on more than having fun. Baseball is a game that requires a lot of critical thinking and quick adjustments. There are lots of momentum shifts in baseball and you must be mentally focused in order to overcome adversity. 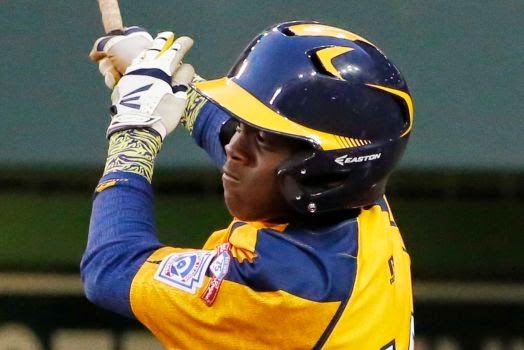 The boys from Chicago came to win and they played with a lot of respect and character. Their character was tested like all of the other teams the entire tournament. That’s what this game does- baseball exposes character, then develops it.

America didn’t lose the Little League World Series. The world saw that black boys do play baseball in America and they play with character and resilience. 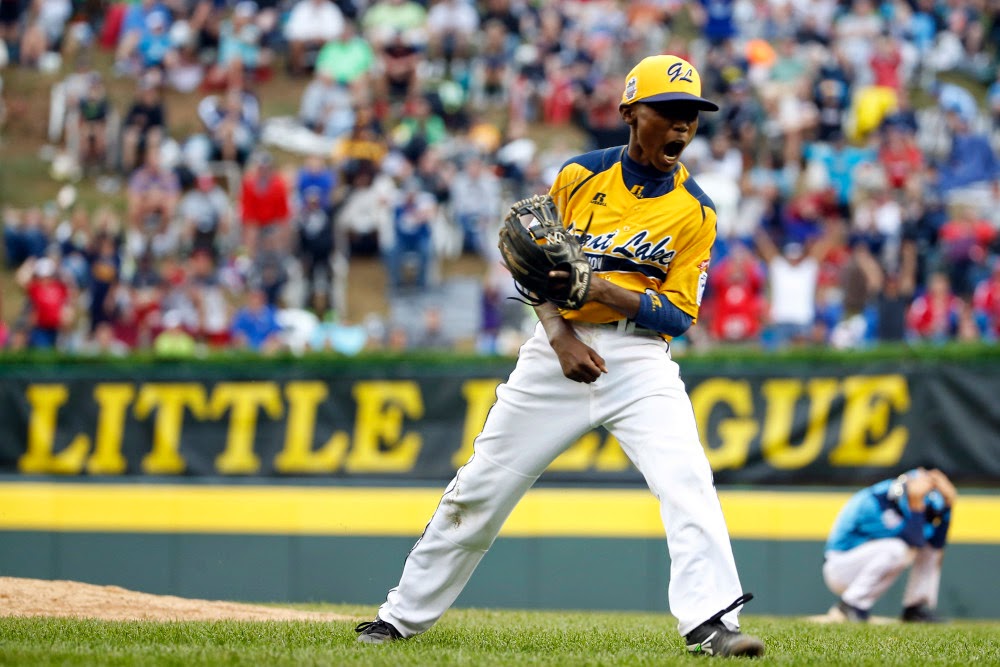 These courageous young men and coaches from JRW did their part; the bases are loaded. Now what are you going to do?