L.E.A.D. (Launch, Expose, Advise, Direct) was established in 2007 by my wife Kelli Stewart and I. That was also the same year that the Atlanta Braves drafted Jason Heyward in the 1st round of the Major League Baseball Draft from Henry County High School.

I have had the pleasure of serving as Jason Heyward’s personal hitting coach since he was 13 years of age through my for profit business Diamond Directors. Our short term goal at that time was for him to be drafted by the Atlanta Braves with the long term goal of becoming an impact player and maintaining that status for the Atlanta Braves at the Major League level.

On Monday, November 17th, 2014, Jason was traded to the St. Louis Cardinals from the Atlanta Braves. As his friend, I’m always praying to God to provide the best opportunities for Jason and I know God to be in control. As his hitting coach, I’m excited for him to play on a team that will bring out all of his God given talent. Millions of people including myself are constantly inspired by his consistent character and work ethic.

Jason served Atlanta with excellence for five great years on the field at the Major League level wearing the Atlanta Braves logo on his work hat and #22 on the back of his jersey. He also served inner city Atlanta youth in a world class way through L.E.A.D. (Launch, Expose, Advise, Direct). L.E.A.D.’s mission is to empower an at risk generation to lead and transform their city of Atlanta. L.E.A.D.’s vision is for our Ambassadors to lead their city of Atlanta to lead the world. Click here to check out our impact stats. L.E.A.D. is a proud partner of Atlanta Public Schools. 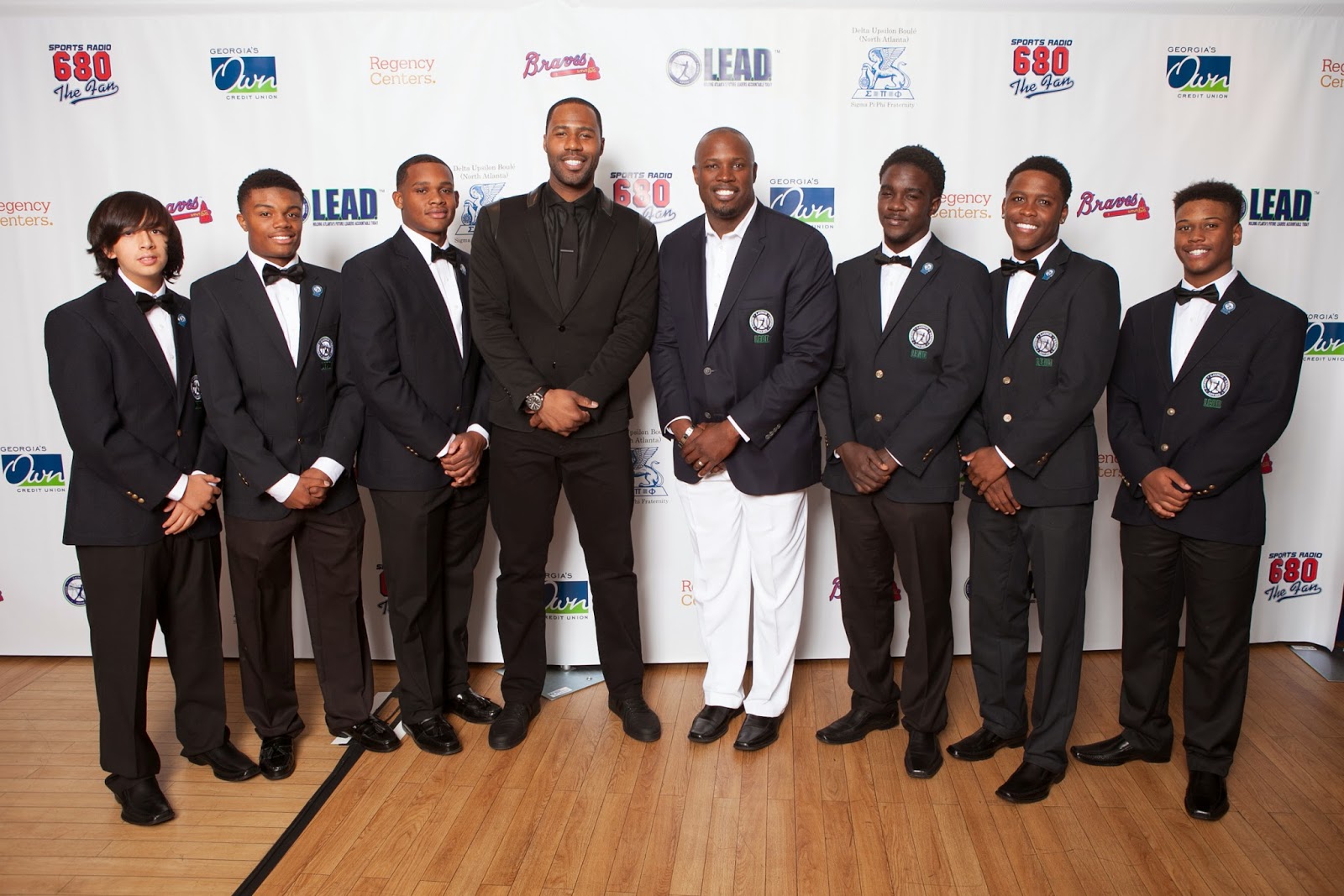 Here is a list of 22 things that L.E.A.D. learned from Jason Heyward while he was a member of the Atlanta Braves.

1. Honor God with your talent.

2. Show respect even when you feel that it isn’t deserved.

3. Give a maximum effort.

4. Show up on time and ready to work.

9. Think before you speak.

19. Show integrity even when it’s not convenient.

21. Serve others well and be intentional when doing so.

22. Never quit because it gets easier to quit each time you do so.

Jason is 25 years of age and loves people as much as he loves the game of baseball. If it’s God’s will, his fans will have the opportunity to be inspired by him on and off the field for many years to come.

Jason is more than a baseball player – he is a person who’s life is governed by core values. Get ready St. Louis.