Why should racism end Terrance?

Racism isn’t natural. It’s not true. Truth is defined by one source as “sincerity in action, character, and utterance”. If we are indeed of God, the bible states in Job 34:12 Of a truth, God will not do wickedly, and the Almighty will not pervert justice. Racism is a huge virus that plagues humankind and started from people who used it to their advantage (for resources, labor, etc.).

There was a study performed which had previously been done on adults–on children. And they found something interesting: the racial sensitivity of the amygdala doesn’t kick in until around age 14. What’s more interesting is once it kicks in, it doesn’t kick in equally for everybody. The more racially diverse your peer group, the less strong the amygdala effect. At really high levels of diversity, the effect disappeared entirely. The authors of the study write that ”these findings suggest that neural biases to race are not innate and that race is a social construction, learned over time.” In an effort to get back to what is true…primal even…we must extract what is untrue from the everyday. Therefore racism should end based upon the premise that it is unnatural…a social (man-made…corruptible) construct.

But test everything; hold fast what is good. 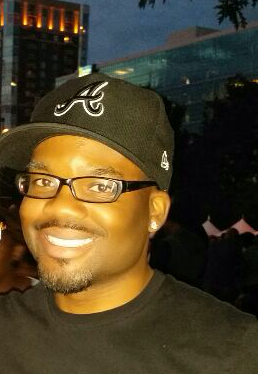