My baseball career began at Adams Park located in the inner city of Atlanta in 1983 with one thing on my mind – playing for the Chicago Cubs. 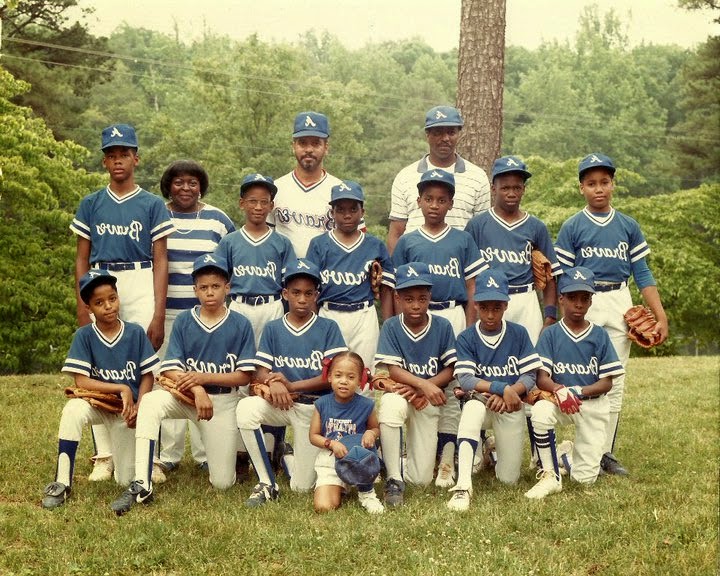 I watched Cubs games during the day with my grandfather and we would watch the Braves at night.

I wanted to be a Chicago Cubbie like my hero Jerome Walton who’s also a Georgia native.

I played several little league games at Adams Park in front of Atlanta Mayors Maynard Jackson and Andrew Young. Hank Aaron would also be in attendance from time to time.

Why were they there you ask? Because they lived in the community and baseball was king.
Later in high school, my mentor T.J. Wilson informed me that I could attend college for free if I could play baseball well enough, along with maintaining good grades.

My parents didn’t have thousands of dollars sitting in a college fund for me so I decided to give it a shot. I wasn’t a huge fan of school, but I did hear that education was a means to an end.

Baseball inspired me to do well in school. It taught me perseverance. Baseball allowed me to dream and see myself beyond my negligent teenage years.

In 1994, I signed a Letter of Intent to become a student-baseball player at Georgia State University. I was also drafted by the Chicago Cubs.

I reluctantly chose Georgia State because that’s what my family thought was best. All the while, I was fearing that I had lost my childhood dream of being a Cubbie.

After graduating from Westlake High School’s Magnet Program with honors, I was on academic probation after only a year at Georgia State; I didn’t want to be there.  I wanted to be in the Cubs uniform that I had earned, but that would have to wait. I then transferred to Dekalb Junior College.

Only by the mercy, grace and divine order of God was I drafted a second time by the Chicago Cubs while at Dekalb Junior College. Only this time, I signed.

After my career was over in the Cubs organization, I realized that I wanted to be a Cubbie for the fame and money. I was selfish and reckless. But God allowed me to touch the Ivy of Wrigley Field, so that I would have the capacity to serve and lead others.

I was able to share this story with several youth today at Adams Park for the ribbon cutting of two batting cages. Special thanks to Coca-Cola for continuing to step up to the plate for Atlanta inner city youth.

We never dreamed of having batting cages at Adams Park when I was there playing baseball. We didn’t even know that they existed, so how could we ask for them.

Why does Adams Park need batting cages in 2015? Because black boys in Atlanta love baseball and they want to compete with the rest of the world contrary to media reports.

Baseball players from Georgia State University and I coached kids in the new turfed cages and that was a surreal moment for me. I fought the tears and simply gave the glory to God. 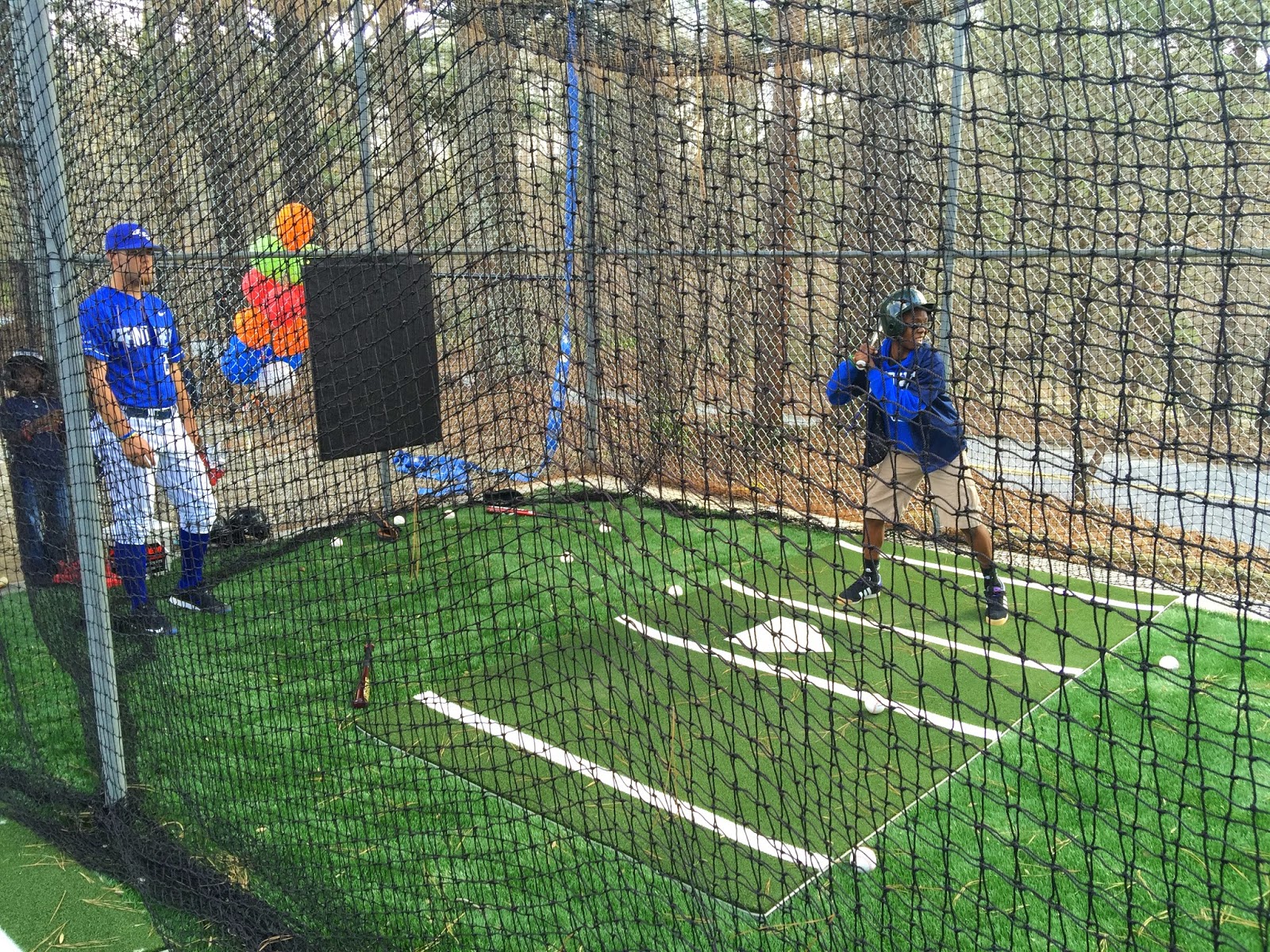 I challenged the kids to use the batting cages and school to access a college education. Use baseball to prepare for life. Learn from the adversity of baseball to prepare you to lead Atlanta. Who in Atlanta will argue that we lack a much needed abundance of sound leadership in this city?
Click here to see how God is allowing me to L.E.A.D. in Atlanta.

There is too much underdeveloped human capital in my city but better days are ahead – we now have batting cages at Adams Park. Batting cages are laboratories that can prepare you to win at the game of life. -C.J. Stewart