As a child and up until a month ago, I played at A.D. Williams Park in Northwest Atlanta off Hightower Road not knowing who Mr. Williams was. I knew that he had to be somebody special in order to have a park with his namesake.

A month ago, I attended a worship service at Ebenezer Baptist Church and discovered that Mr. Williams King was in fact an ordained minister and Civil Rights leader like his older brother, Dr. Martin Luther King Jr. 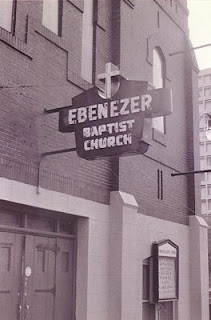 I am far from a historian. I am however making it a habit to learn about the legacy of men that did so much for society and called Atlanta home.

A.D. Williams is more than a name on a sign at park. He is one of the reasons that I can lead. 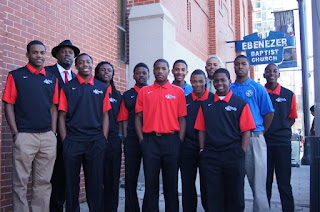