Why should racism end Gary?

Racism should end because it is a baseless artificial system of segregation maliciously created by mankind. Educated individuals understand and recognize that all human beings are the same species descended from the same ancestors and that their physical features only came about as a result of years of exposure to localized climates. To judge a person based on the color of their skin is just as illogical and absurd as judging your biological brother in a completely different manner just because he has returned back from a trip to the beach with a sun tan. Despite the difference in his physical appearance, he is still your brother! 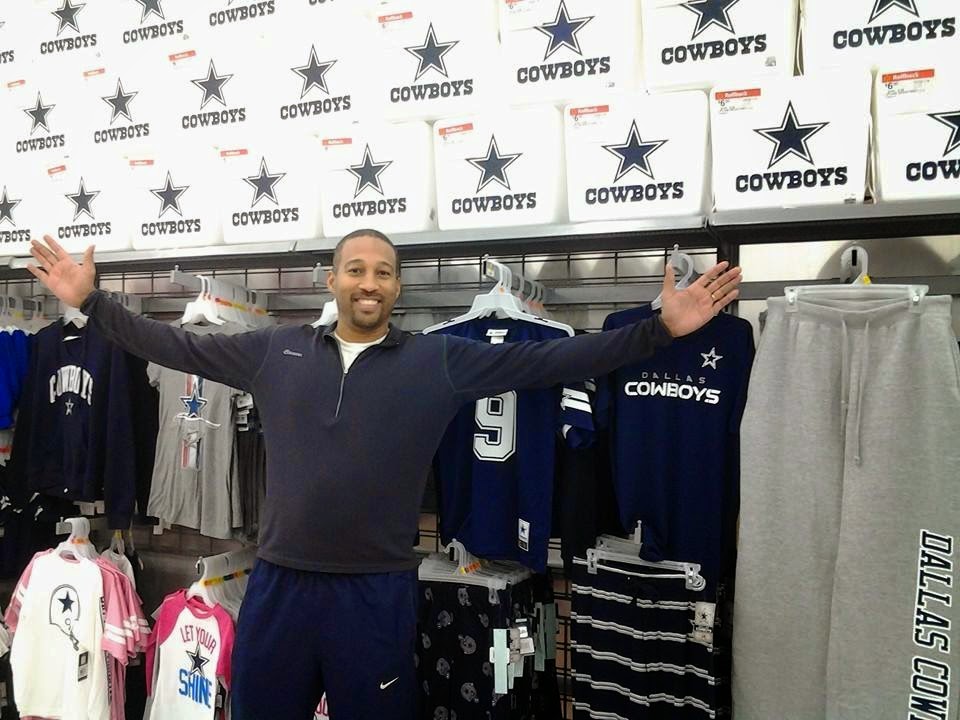